There has been such a surge in jobs in the tech industry over the past ten years. With the emergence of new technology and a constantly advancing climate, there is always rooms for new and talented people to join the sector in a range of roles. Just Google any tech industry related career and you’ll find thousands upon thousands of positions. The jury is still out on whether these average out at a decent pay or not. Some positions have the potential for 50k+ a year, while others run a lot closer to minimum wage. Like every job, the pay depends on your skill and experience, but getting your foot in the door can open up a whole new world of possibilities.

How to Get a Job in the Tech Industry

There’s a never-ending spiel of advice on the internet on how to get a job in the tech industry, it’s a popular career to consider, especially when you consider the possible returns in salary. The basics of it comes down to what you’re good at and what you want to do. There is obviously a whole host of qualifications that are on offer to further your skills and improve your employability.

However, getting certified qualifications aren’t the only path to success in on this career walkway. Practice is perfect and you would need to hone your skills in your own time, teaching yourself and working freelance or for free to build up a respectable portfolio that you can take to the big dogs in the industry and say “I made this, I made this well, I can do the same for you.” 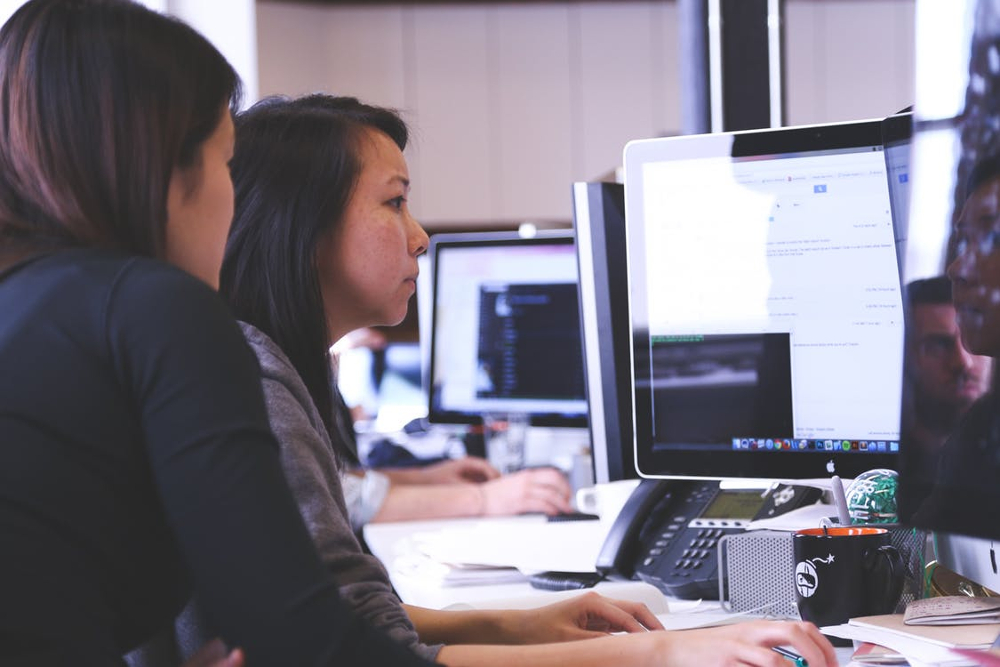 It’s a hard world to break, and there is fierce competition along the way. Chances are, there will always be someone better, with more experience and more contacts. But don’t let that fact stop you from making moves. Start small. Start up businesses and independents need technology work too. You can even break out on your own and do something in your field for yourself, such as building an app or a game.

Coding, programming and software engineering are only a small part of what makes up the tech industry. They are the big ones so attract the most attention. Look into wearable technology, motion detection technology, computer forensics, software testing, data analyst, hack finding are all very viable, less high-profile careers with a much more positive employment rate.

Jobs in Science and Technology

Now I’ve told you how to do it, why not read about some of the coolest jobs in the industry. You could read about these Computer Forensic Experts, for example, and essentially become a badass computer detective. These are the top roles, and ones that are out of reach for a lot of people. That’s not to say they aren’t impossible for you to get, it just means they’ll take a lot of hard work and dedication to even be considered.

This must be the dream for pretty much every teenage boy on the planet. Getting paid to play beta copies of games before general release. It will involve playing the game all the way through, sometimes a few times and playing the same levels over and over to find glitches and spelling mistakes as well as trying to ‘hack’ the games to find any loopholes that need fixing. It’s often not very much pay, but you’d be gaming for a living, what could be better?! 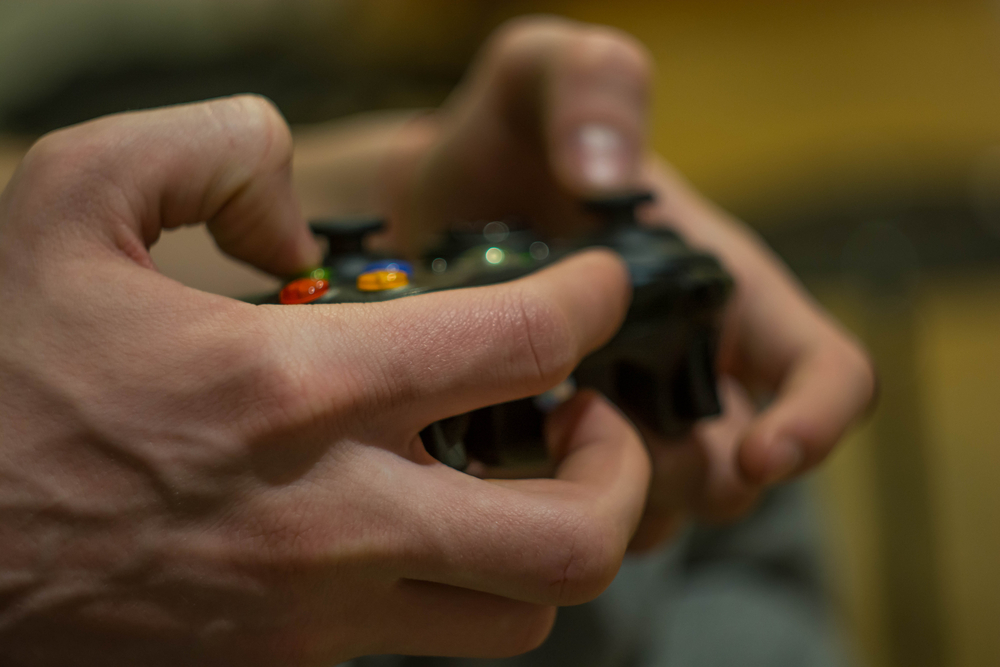 I may be a little bias here as I have quite a bit of experience with this. Sometimes you get to keep the gadget, sometimes you have to send it back. But basically, companies and businesses will send you their latest gadget to try out and test, and in return, you have to publicise it. Either on your blog or social media, writing a review and a full audit. A lot of people feel like they have to say nice things because they’ve got the item for free, but that sort of review is so obvious and demerits the credibility. You have to be harsh and straight-talking to be respected in the review industry.

This is such a specialist path and you’d have to be fully dedicated to being the absolute best to be making any sort of money in this career. Hollywood studios use a programme called Inferno to create their CGI effects. If you can get formal training and a qualification while practising until perfect, you could help to create the crazy CGIs we see on screens today. It’s a perfect blend of art and technology for the creative geeks out there. 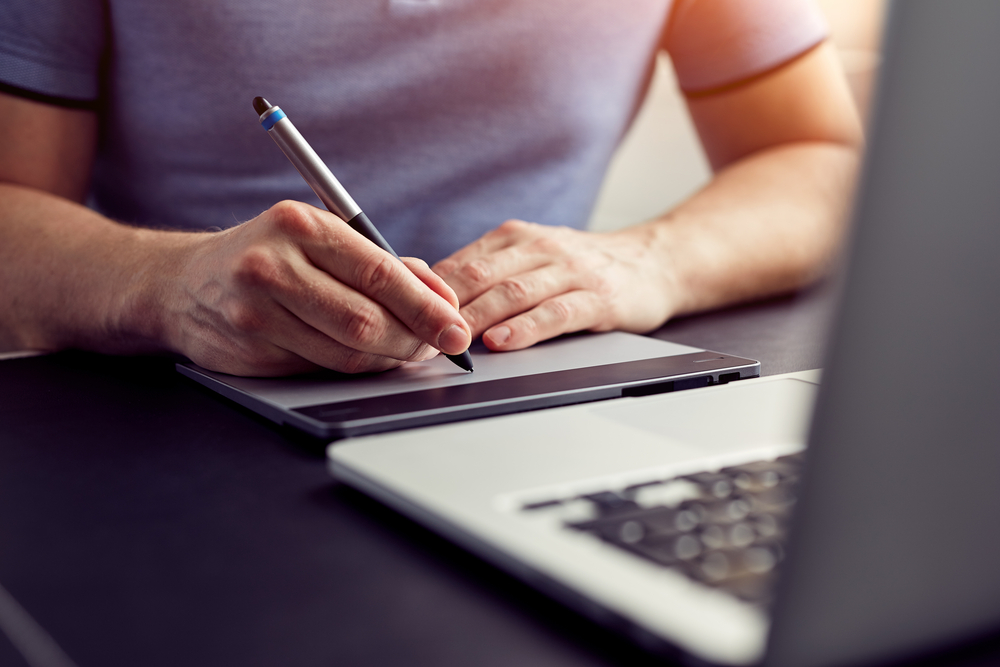 Another career for the teenagers at heart. It’s like professional sports but on computers! There are big sponsorship deals and prize money up for grabs in this world. Like other sports, your whole life needs to be dedicated to training and making yourself the best of the best to be anywhere near close to professional level. People who play currently have been training since they were very, very young and dedicate their whole lives to the cause. It’s not a career for people who game in their spare time.

Formula One is the most high-tech sport in the world, with crazy vehicle specs and an intricate mix of software and programmes to make the cars really efficient and fast. A control systems engineer will help driver and car work as one to beat the rest and win the prize and the prix. 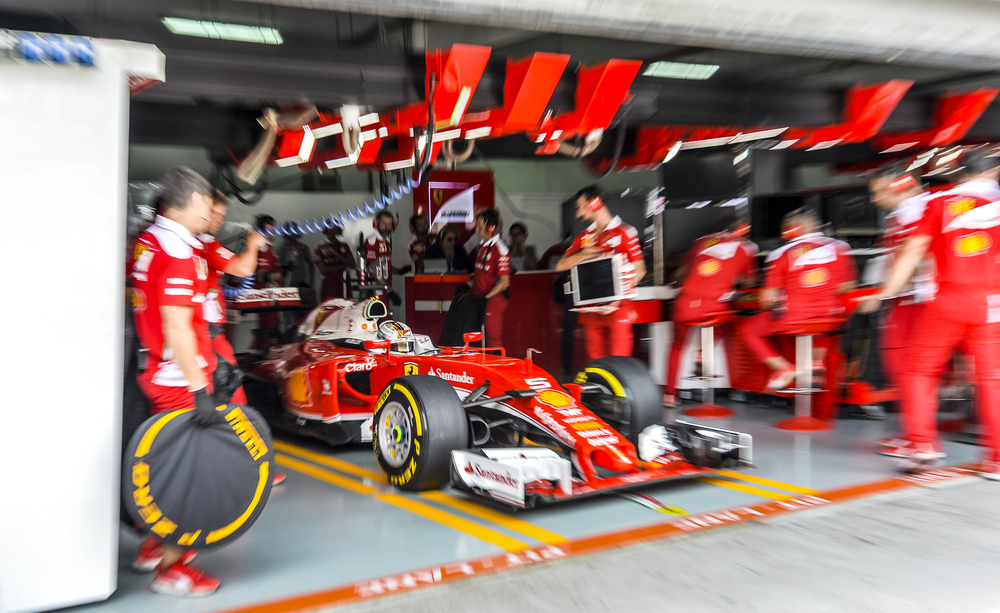 The Pros and Cons of Wearable Tech

Unsure of What Software to Get for Your Business?