Home Gaming The Most Underrated Games Consoles Ever 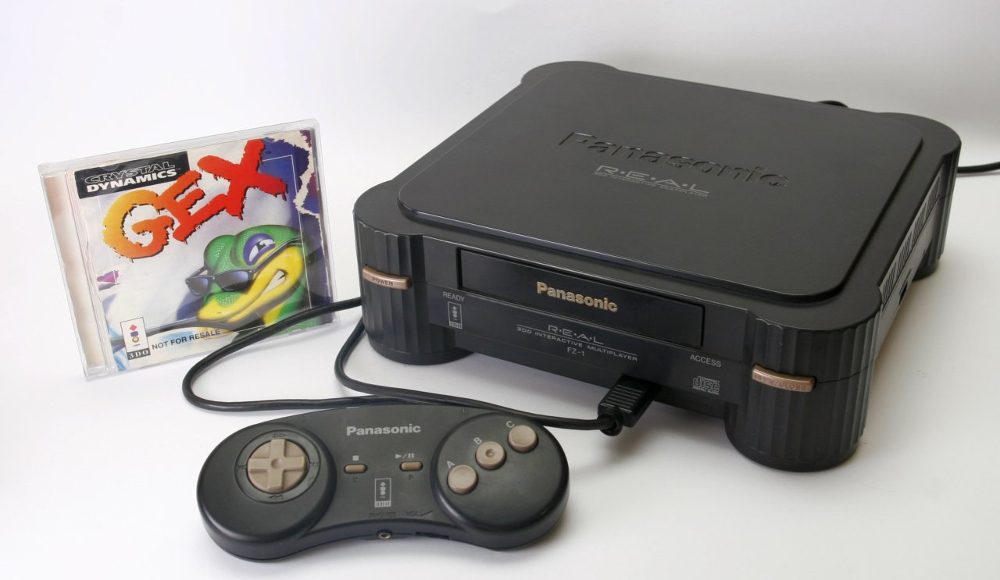 Games consoles are the things of dreams. Providing people of all ages, genders, jobs, tastes and lifestyles the opportunity to waste hours upon hours in front of a screen with high-quality entertainment and cognitive development activities.

While we’re currently in the stages of probably the most optimal gaming experience. We have some of the best TVs like VIZIO (https://www.vizio.com/en/gaming) for high-definition display providing the ultimate gaming experience. We have gaming technology that has been developed for gesture control and voice recognition. Advancements in gaming technology are vast (with the exception of virtual reality, but I’m skeptical of its progress and its place in the world of gaming), with many people taking the time to look at this site and see if now is the time for them to begin investing in the industry thanks to the booming success. It is amazing where we are now as gamers, but there are some consoles of time gone by that are in serious need of recognition for their service.

They may be outdated and old news now, but back in the day, these were the cream of the crop and I’m astounded that they were so underrated. Obviously not all of them were underrated, and some of them certainly had some amazing games to offer for back then, and people still try to play these games by looking at how to use portal roms so they can replay some games from their youth. 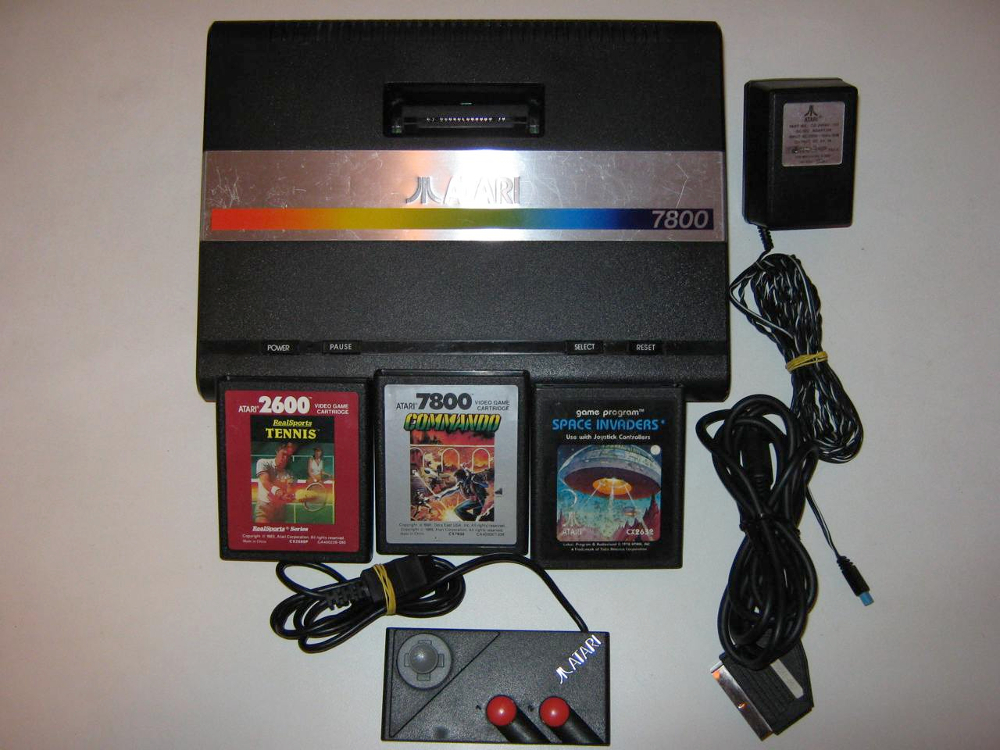 Atari enlisted the help of a start-up company, GCC, to aid them in creating their revival machine following the failure of their previous endeavour, the 5800. What’s funny about this partnership is Atari actually took GCC to court previously for hacking some of their arcade hardware. Anyway, GCC helped to develop the 8-bit console and the graphics chip Maria was really powerful and offeered compatibility with previous Atari hardware games. It was released around the same time as the NES and Master System though and didn’t perform as well in its sales as it should have done. 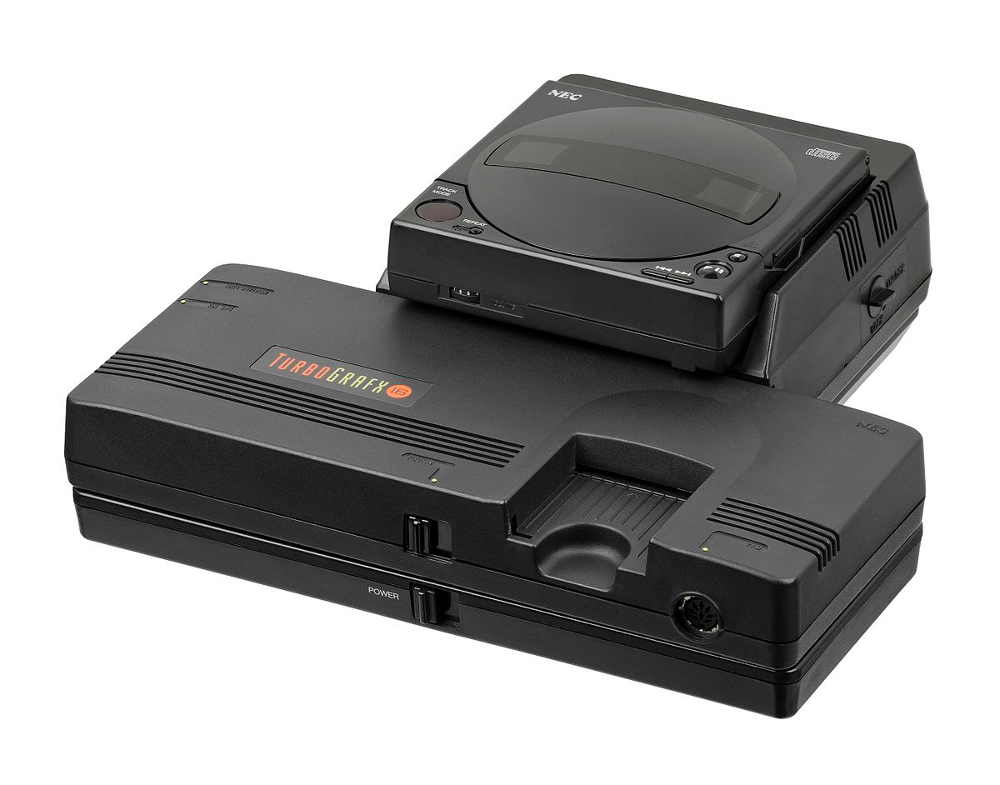 While the much-loved PC Engine is a hit with retro gaming fans, the console never really cemented itself as a big player in North American and Europe. It never really gained traction over Sega or Nintendo and so was labelled a flop. It does have some amazing shooter games though, Lords of Thunder and R-type especially. These are the games that absolutely need to be played by every gamer. 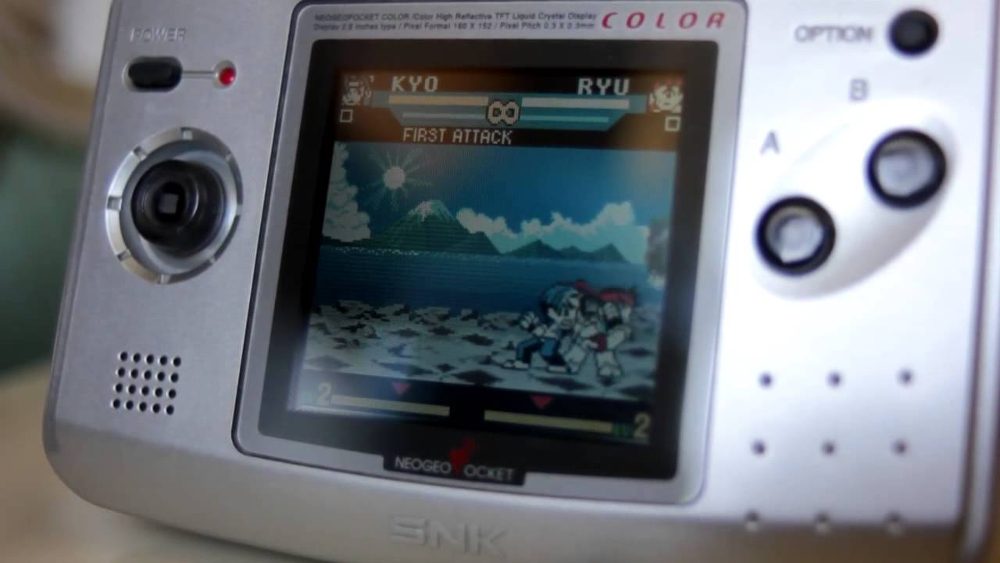 E14ven though SNK were always primarily an arcade game developer, their handheld offering was a well developed and well-executed piece of hardware that allowed players to take on mini versions of their iconic arcade games. It just sucks that Gameboy released their iconic Gameboy Advance and effectively murdered the success of the Neo Geo Pocket. 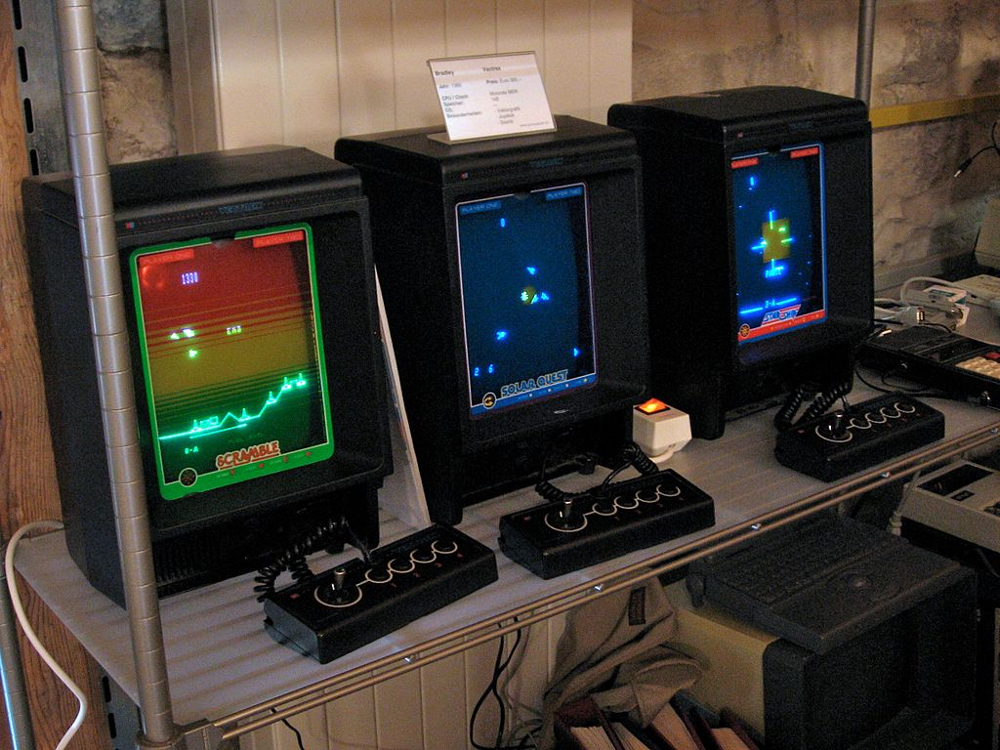 This console was one of the sad casualties of the 1983 video game crash, where the industry lost a revenue capital of around 97%. The console was truly unique and offered a built-in screen for gamers to play on, it was truly revolutionary at the time and was so different from other consoles of the time. It is such a rarity now because of the short lifespan of the vector graphics it displays. 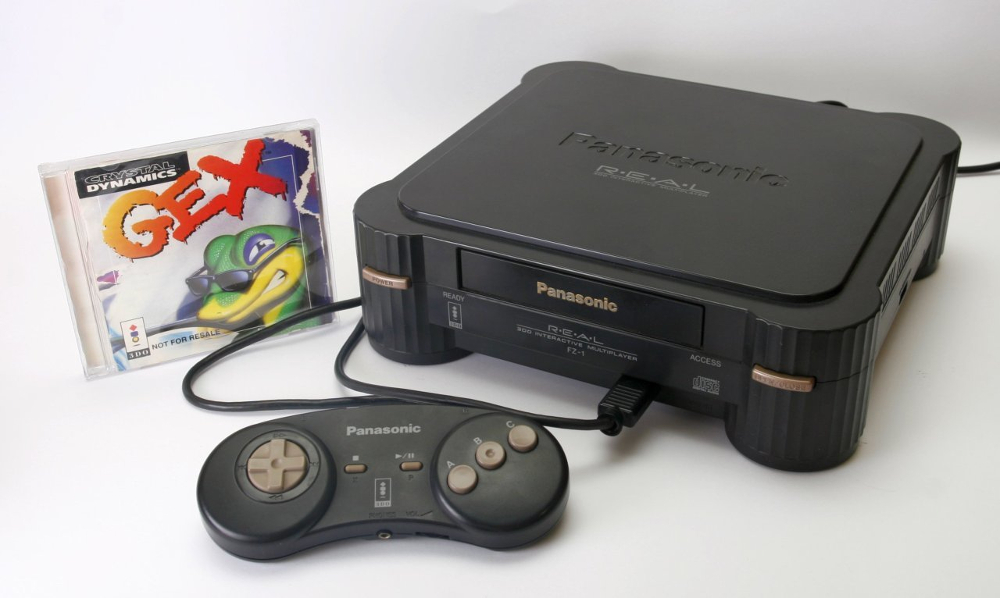 The 3DO was one of the first machines to use 32-bit graphics in their games. It was released in 1993 and was backed by Electronic Arts. However, it was crazy expensive in comparison to other consoles of the time despite its great user experience and interface. When Playstation released the PS1 in 1994 the 3DO died its final death.

Let me know what other consoles you think are underrated. There are so many over the years and there is bound to be some that I’ve missed off! I love all these consoles though. If you get a chance, invest in one or rent one and you’ll see why I think they’re underrated! 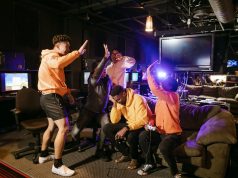 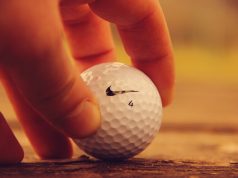 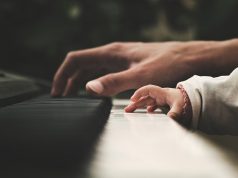 Why You Need STD Testing

Why Are Access Management Solutions Important for the Modern Business