Home Jobs The Best Place to Start Up Your Business is Not Necessarily Where... 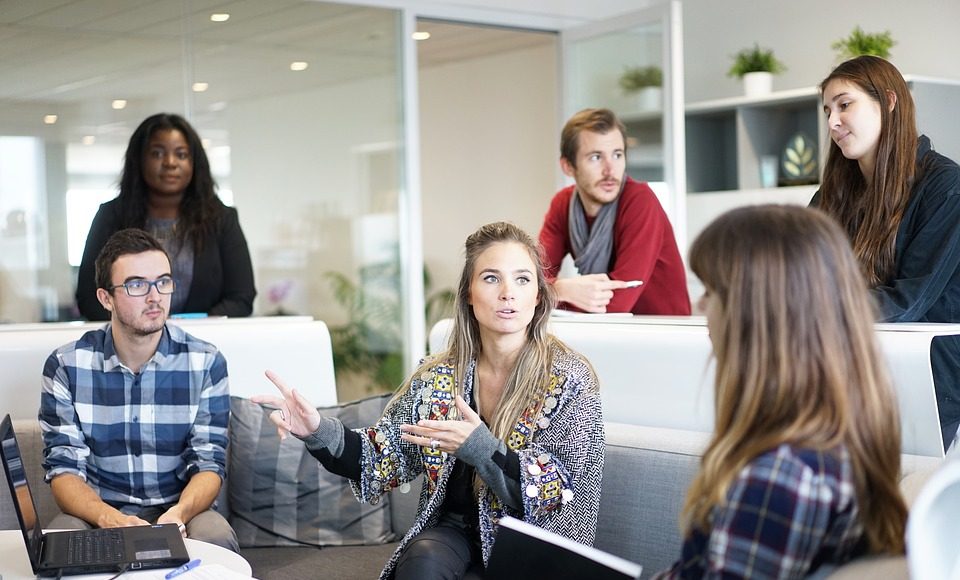 Anyone who has dipped their toe in the startup game will know how important community is when launching your new enterprise. It’s hard to go through the struggles alone, especially when that means that there’s a lack of infrastructure to support the startup model: meaning proximity to investors, co-working spaces, an intelligent and educated workforce, and more. However, with the benefits of working among other startups also come some drawbacks like direct competition, increased rent, and an entitled workforce.

If you are looking to stick to North America to develop your startup, these are some cities in which the pros and cons are balanced to create an environment you can thrive in, and we’re not just talking about the Silicon Valley.

In the heart of the “Silicon Valley of the North” lies Kitchener-Waterloo, a region that is known for its innovation yet keeps its friendly “Canadian” vibe around it. Some of the first high-tech companies like RIM started out here, where the workforce is educated thanks to the proximity to two universities, University of Waterloo and Wilfred Laurier University, as well as Conestoga College. The infrastructure is there with specialized business incubators, a strong start-up culture, and just a commuter train ride to Toronto. The rent is still cheap for companies looking for affordable office or workspace room and for employee housing as well!

Montreal is a very internationally oriented city with historical ties to trade and a buzzing financial sector. However, the culture here is also very open-minded and willing to take a chance on new ideas, especially ones that emerge locally. Ask an immigration lawyer in Montreal about what it would take to become “local” and then start getting to work. Investors might be closer than you think!

While people think of California as the epicentre of the startup world (also the epicentre of a fault line), Austin, Texas, has come great lengths in the last year to become a welcome haven for high-tech companies that don’t have the financial backing to dive into the established scene in Cali. However, areas like the Silicon Valley and Dallas are close by, so there are a lot of networking opportunities for you to take advantage of. And the weather, right!?

Perhaps not as sunny as Austin, but Seattle has a lot of offer companies that are just getting off the ground with new ideas. A beautiful, temperate city, you’re on the same coast as many other startups but with more breathing room, literally and metaphorically. With some established tech companies in the area, like Microsoft, to attract an intelligent workforce, you have what you need to start without the additionally expensive overhead.

While you might want to set up some meeting when you visit the Golden Coast, don’t get too comfortable. There are other places that entrepreneurs like yourself can find success. 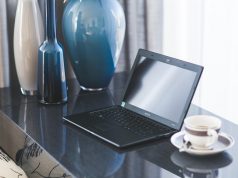 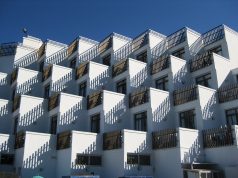 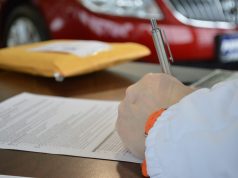 3 Smart Devices That Are Paradoxical