Home Jobs Which Fertility Treatments Are Most Common? 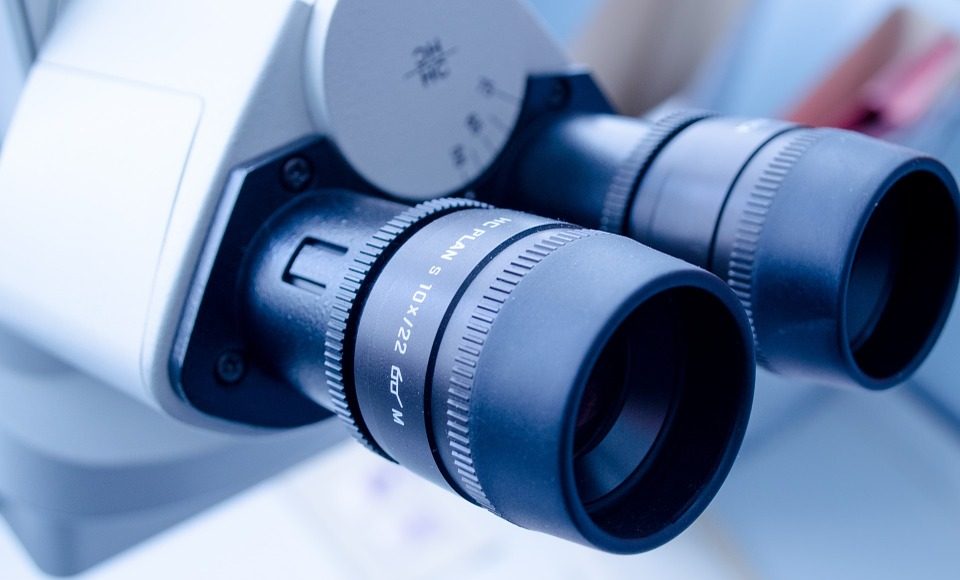 Though starting a family is a common goal for many couples, not everyone is able to conceive on their own. However, those who struggle with infertility aren’t left without hope. Technology advances have enabled the introduction of a wide variety of fertility treatments designed to increase the likelihood of a healthy pregnancy. Artificial insemination clinics are specialized in these kinds of treatments, while also offering counseling and other forms of support. Here are some of the most common treatments used today.

Prior to attempting more advanced (and more expensive) treatment options, a fertility doctor will typically have one or both partners take medications that can increase their chance of getting pregnant. These medications are generally meant to balance hormones, increase sperm production or induce ovulation to address common obstacles in getting pregnant. Many couples are able to achieve a pregnancy with this more affordable option. Those who are still unable to conceive even after such treatments; might think about other alternatives. They can choose between surrogacy and adoption. When they opt for the surrogacy option, they usually contact an agency, which can help them find surrogate mothers to carry their child for nine months. In addition, the couple might need to pay for the mother’s medical expenses. In the case of adoption, however, couples usually contact adoption agencies in order to adopt a child from an orphanage or from someone who might not be able to care of their child.

Artificial insemination is another common procedure in which male sperm is artificially placed in the female cervix. This method is commonly used when the male partner is infertile, and a sperm donor is typically involved in the process.

In vitro fertilization (or IVF) is a unique form of artificial insemination where the egg and sperm are combined outside the body (typically in a petri dish). After female ovulation is stimulated, eggs are removed and fertilized in a lab. After a few days, the fertilized egg is implanted back into the uterus.

In vitro fertilization is often used after other, less costly methods have been attempted without achieving pregnancy. In vitro fertilization is most commonly recommended when the woman has issues with her fallopian tubes or when the male partner has low sperm quality. IVF is also frequently used to address unexplained infertility. Improvements in technology have greatly increased the effectiveness of this treatment in recent years, with over 40 percent of cycles in women under 35 resulting in a live birth.

Some people even choose to use an adoption agency to adopt a child instead of bringing a new child into the world, because they do not care so much about genetics and just want to give a child that unconditional love that they deserve. However, by consulting with a medical professional and taking advantage of these scientific advances, or even other options (for example, if you are in Florida, you can look up services for adoption in Florida or similar methods), the dream of a family is within reach for more couples than ever before.

That said, overcoming infertility isn’t always easy, and many couples must attempt multiple types of treatments (or undergo several rounds of a particular treatment option) before achieving pregnancy. 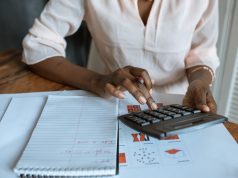 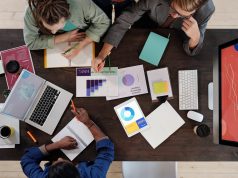 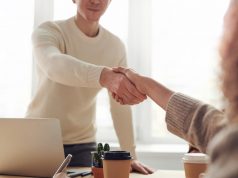 How Does Carpet Cleaning Work?