Home Phones Have Mobile Phones Maxed Out Their Innovation Terrace? 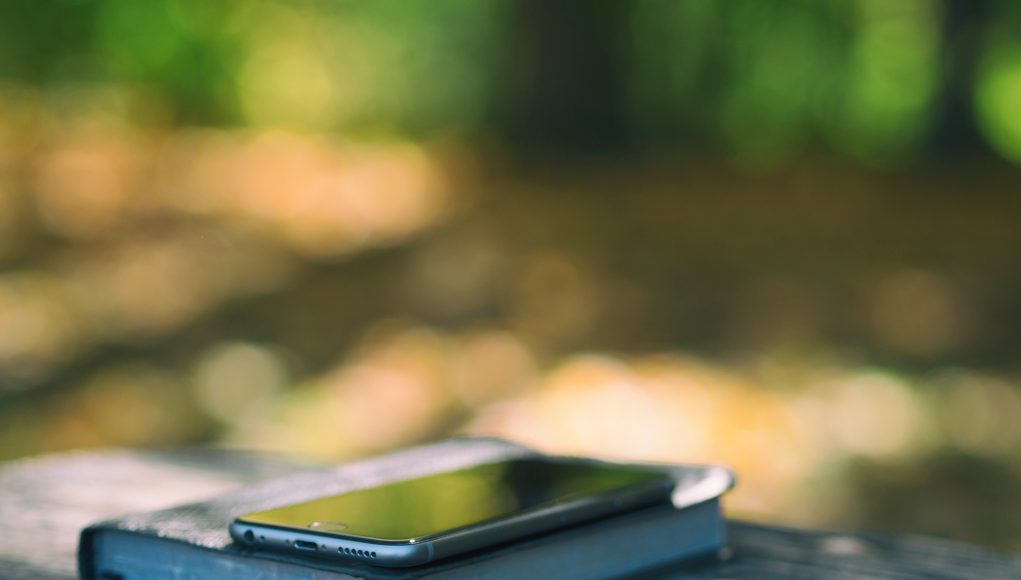 The question was perhaps best highlighted with the death of visionary Apple leader, Steve Jobs, that being whether or not the company’s innovation terrace had completed its course. It spreads beyond Apple however and spills over into the entire mobile phone industry in that Smartphones seem to have completed their course of evolution.

Going back to the Steve Jobs discussion however, my best bet would be that Apple’s days as an innovator in the tech industry are all but over and they’ll only be a regular market player from here and on. Evidence to support this perhaps goes back to the early days of Apple when Steve Jobs founded the company, got kicked out of his own company and was then roped back in to “save it” from the distinct lack of growth, vision and innovation it was suffering from. Steve Jobs effectively brought the world what became known as a Smartphone along with other innovations such as the iPod and tablet PC (iPad). Not very long after his death nothing new is really coming out of Apple and the latest iteration of their iPhone doesn’t come with anything you could call a groundbreaking innovation.

This isn’t necessarily a bad thing because if you look at the overall market of mobile phones, what more can anyone really want to add to their functionality? I always like to look at how Smartphones are in relation to computers — mobile phones have essentially endeavoured to evolve into what we could refer to as miniature computers and that development seems to have reached its end goal.

When a new phone hits the market, nothing overly innovative about it is shouted off of the top of a roof. I mean yeah, there are essentially what are some new developments I’d refer to as nothing but frills, like a curved phone or one which has a borderless screen. There aren’t really any new features which have never existed before, but rather just an extension of memory perhaps, more processing power for more speed, better cameras, etc…Nothing new…

One could even argue that mobile phones haven’t really been innovative at all in that all that they’ve been evolving to become are miniature computers which we can fit into our pockets. Again, I don’t particularly think it’s a bad thing that mobile phones have ceased to develop by way of their innovation, after all, technology is meant to make our lives easier and if a device does that then why should we keep talking about its lack of further development?

The question then turns to why people spend so much money on certain brands, makes and models of mobile phones. Do you get more features, better functionality, more storage space, more security, more flexibility, better privacy perhaps? Do you get a longer lasting battery, smoother operation, a bigger screen, etc?

So yes, I’d say mobile phones have definitely maxed out their innovation terrace, but that doesn’t signal the end of the world in any way. If anything, it gives all the manufacturers some time to consolidate on the various features and make each of their new mobile phones the best that they can be to consumers. 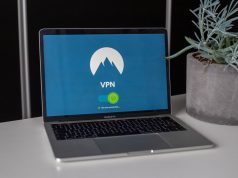 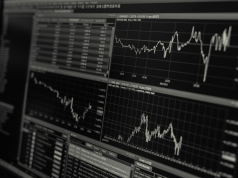 The Rise Of the Online Trading App 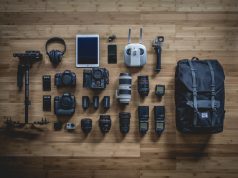 How a Tamper-Resistant Plastic Seal Makes a Difference

How Can Debt Consolidation Help You?

Are You Planning a Major Investment in New Racking?